This bologna is a great partner for any cheese. It is a great gift that ships nicely.

Add a craft deli meat with an unmatched smoky flavor to your menu with this Seltzer’s Lebanon Bologna original bologna. This Lebanon bologna is perfect for slicing to the desired thickness for use on sandwiches or chef salads. Cut it into bite-sized pieces and serve with a side of sweet or spicy mustard for a savory-sweet snack. It’s also perfect for pairing with aged cheeses and fresh fruits on charcuterie boards. For an easy, classic appetizer, cut bite-sized pieces of bologna and stack them on sliced cucumbers coated with cream cheese. The smooth texture from the cream cheese with the crunch of the fresh, crisp cucumber pairs perfectly with the smoky Lebanon bologna.

Still using Seltzer’s original 1902 recipe to produce its renowned taste, this bologna is naturally hardwood smoked for 3 days in an Old World outdoor wooden smokehouse to impart a strong smokiness that pairs exceptionally well with the bologna’s tangy flavor. This process produces a high quality traditional lunch meat with a truly unique taste and aroma that is evenly distributed throughout. Crafted from 90% lean beef and a blend of premium spices, this bologna does not contain any poultry, pork, fillers, or liquid smoke for an all-natural taste that will have your patrons hooked upon their first bite.

Harvey Seltzer’s original recipe has been handed down through generations, and his descendants continue to provide the high quality taste for which Seltzer’s Lebanon Bologna is renowned.

Let me introduce you to our smoke master Denny Kettering. These are outdoor wooden smokehouses, which the bologna goes into the houses. Somebody is here twenty four hours a day attending the fires. There’s a 4 1/2 foot deep pit down there, that’s where the fire is. Then there is a thick steel plate over the pit and a sprinkler system, which keeps moisture in the house. We are one of the very few who still do it in the wooden smokehouses. We use any kind of hardwood that’s available; it’s all from local lumber companies. 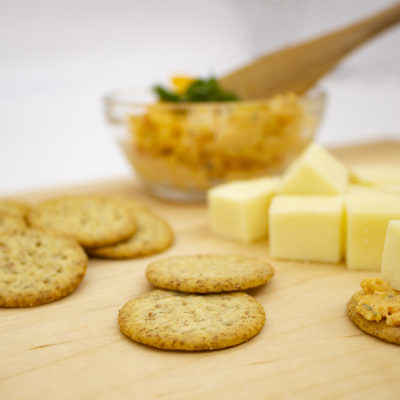 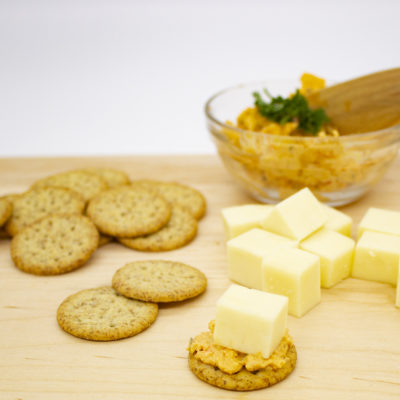 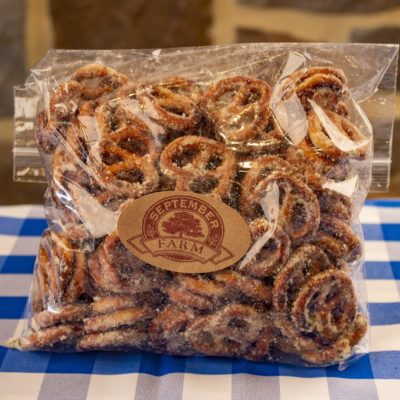 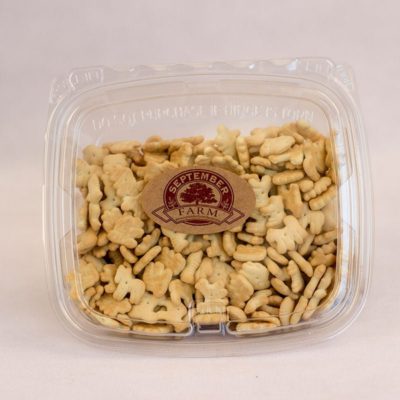 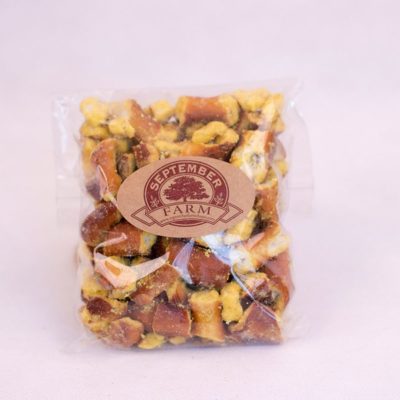 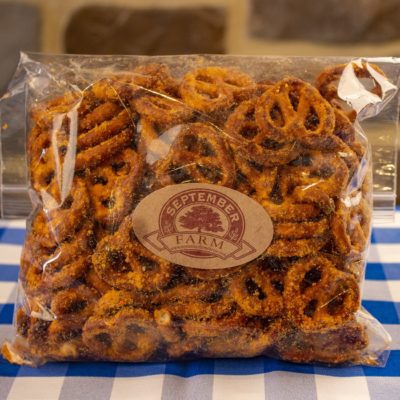 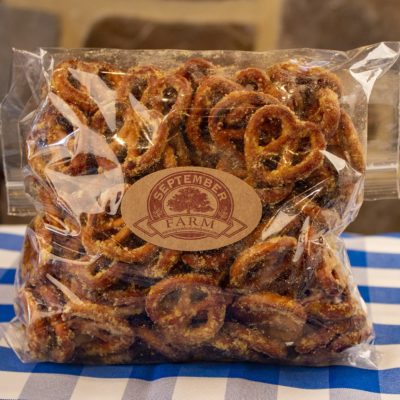 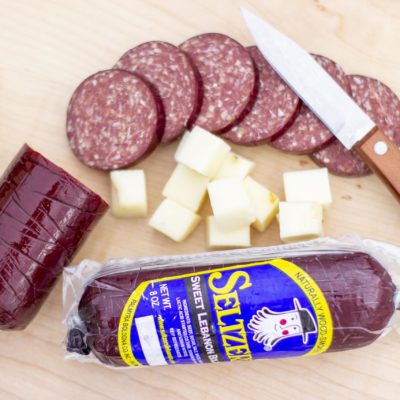 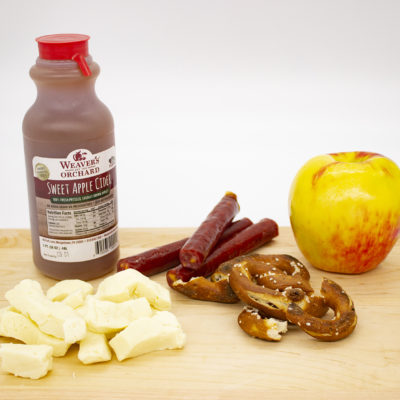