Choose from our 8 options of flavors.  You can choose all four of the same, or choose any combination you like.

“Different flavored cheese tarts are really good. Another best-kept secret, let’s get the word out and that word is YUMMMM”

“You must get 1 if not 12 of the cheese tarts – many flavors, all delicious.”

“The bakery never disappoints, word of advice try the cheese tarts. They come in many different flavors (key lime is one of my favs) and are sinfully delicious!”

Our cheese tarts are similar to a cheesecake with a dollop of fruit added, as well as other sweet additions such as caramel or white chocolate.

How did something as small as a cupcake become one of the most tempting sweet treats customers find at September Farm?  They can be spotted a mile away.   Folks know when they’re being served at a gathering, a wedding, or even when Mom brings them home for a special treat. Cheese tarts! One of a kind.

Cheese tarts first began on a trip to the midwest where we enjoyed something similar in a local bakery. The idea spurred us to try to create these at home since the “cheese tart” idea went so well with us making cheese. Little did we know that they were going to be very difficult to make. It was around 2010 that we began making these and selling them in our little retail store on the farm. We only sold them on Saturdays, and many weeks they were reserved and sold out before noon. There were six original flavors. When we moved to the new location we displayed them in their very own refrigerated case where they took center stage. Customers love picking them out one by one, often purchasing them by the dozen.

They are now available, or made seasonally in up to twenty flavors. It’s hard to believe how many we make some weeks, especially during the holidays. I love them because they are colorful, attractive on a dessert plate, and just the right amount of something sweet after a meal. They have been served as dessert in many weddings. They also freeze really well, so they are something that many customers take home and save for special occasions. They can stand alone; just a couple of them on a pretty plate or in a bakery box tied up with a bow makes a great way to say “thank you,” “happy birthday,” or “thinking of you.” 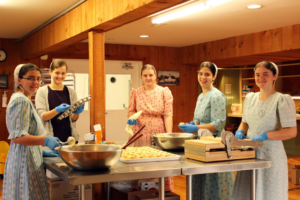 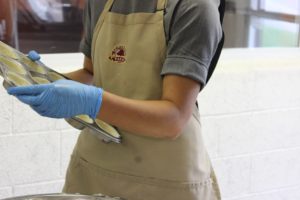 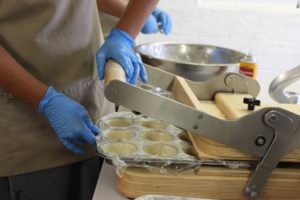 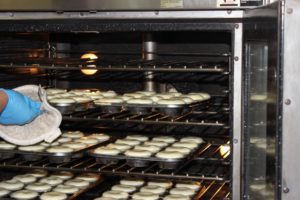 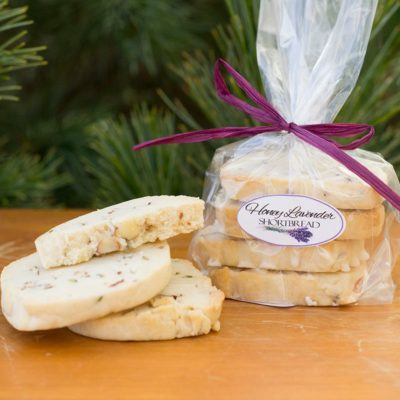 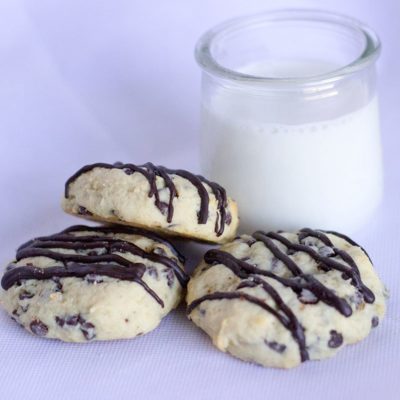 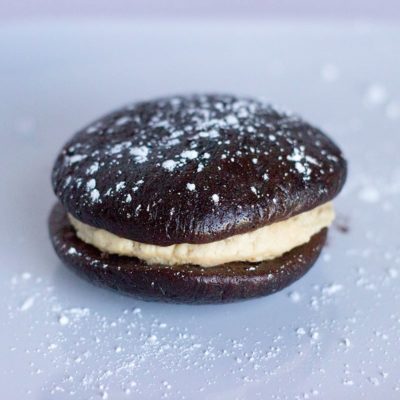 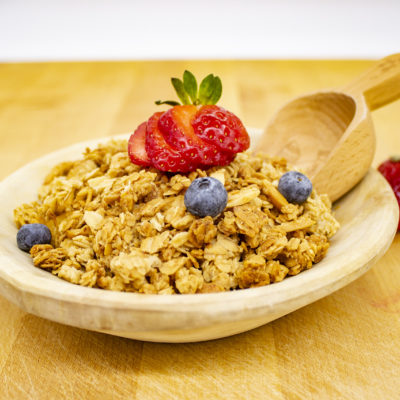 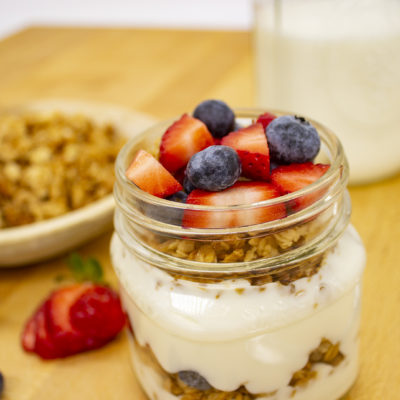 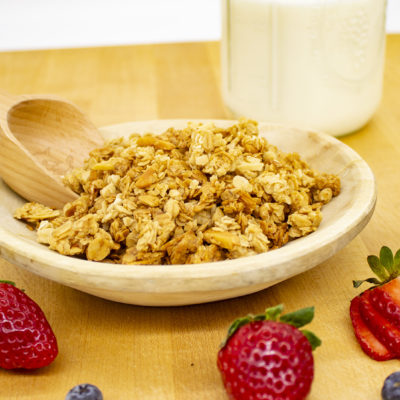 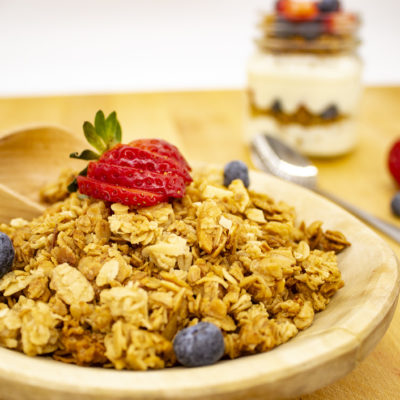 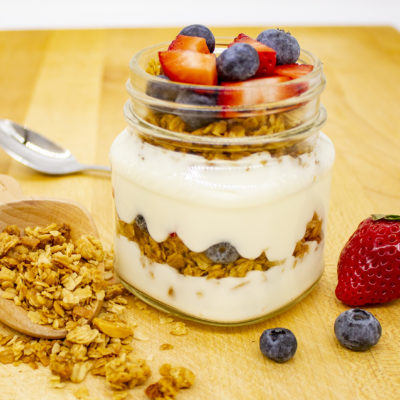 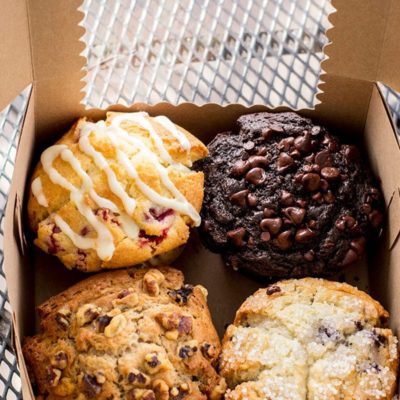 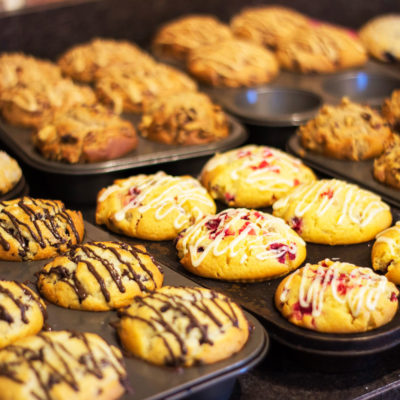 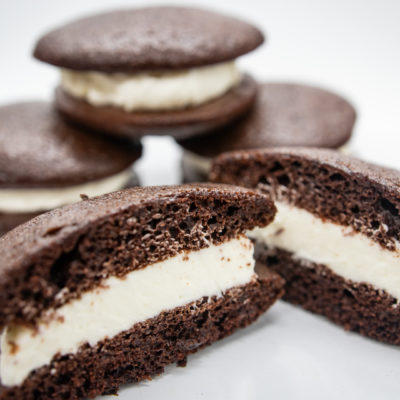 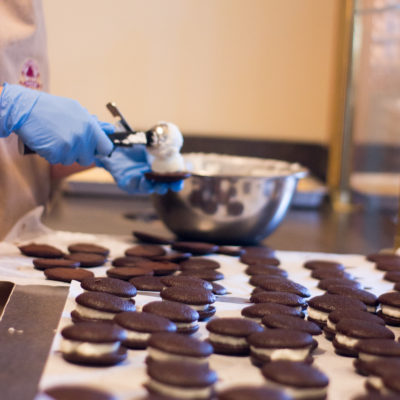