It began in our kitchen… when my husband Dave Rotelle decided to try his hand at making cheese for the first time. This idea wasn’t just a Saturday afternoon activity. The idea was spurred after visiting cheese makers in New England while on a family trip. A dream was about to become reality. With a basic cheese-making kit and recipe in hand, he produced the first small wheel of cheese in our farmhouse kitchen. It was the first step in the realization of his dream to pursue a family business where we could work together and build a business that our children may one day call their own. It was part of a desire to carry on the Rotelle family name that had served the food industry for what would now become the fourth generation.

The farmstead/artisan cheese industry was a natural fit for Dave. His mother Joy was a fantastic cook. She enjoyed private catering and giving cooking lessons. She was known for her famous “cheesecakes.” Joy made these delicious cakes for the local restaurants in her community. Perhaps more was caught than taught, because I learned that my husband had incredible natural ability in the kitchen, as I watched him perfecting and creating his new art of cheese making. I became the official taste tester!

This natural ability to become a cheese maker was befitting to a husband who had previously established our award-winning Dairy of Distinction (2002). He humbly received the honor of becoming Chester County Farmer of the Year in 2013.

With most of the main ingredients in place, great milk and the ability to create and market outstanding cheese, we established September Farm Cheese in 2007. As our entire family became involved in the business, it wasn’t long before some family names began to show up on the cheese labels! Joy’s Tomato Basil Jack was to be named after his mother Joy and her love for cooking. Our oldest daughter is also named Joy. Our Robertson’s Select Cheddar derives its name from Dave’s mothers maiden name. Pepperoni Augusto Jack incorporated the family name August, the name of Dave’s grandfather, father and our oldest son. Jumpin’ Jack Jalapeño was named for me and my love for horses and jumping competition in my younger years. Our Honey Brook Mild Cheddar and Medium Cheddar are named in honor of our community “Honey Brook.” We wanted to produce a cheese that the town of Honey Brook could call their own.

After seven successful years operating the cheese shop and production on the farm, we moved the business in 2013 to its present location on Route 322. Here we enjoyed the opportunity to design and build a facility that resembles an old country store. The new building not only features our state-of-the-art cheese manufacturing plant but is also complete with our own bakery, sandwich shop and market. The interaction with customers and the community is a highlight to our family.

Our cheese and yogurt are the cornerstone of our business. Our customers are our highest priority. As a family, we feel blessed to have the opportunity to serve you. As we see our cheese find its way into homes and stores across the country, we realize that with God’s blessing, dreams can become reality. 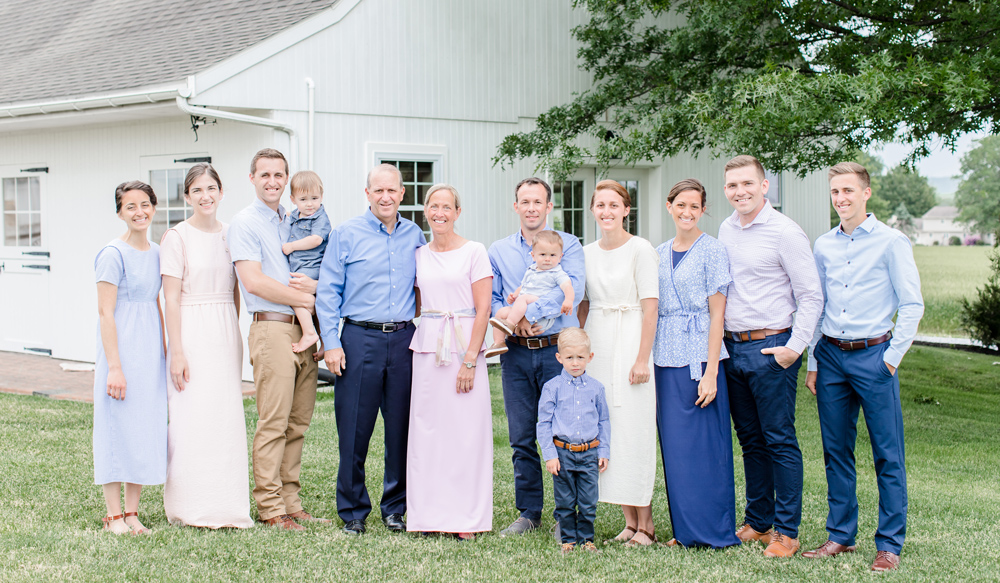 Shop Online
Other Links
Your Order